What better way to celebrate NATIONAL FRENCH BREAD DAY, than to actually make the King of French Bread, the Baguette? Baguettes are to France as Hot Dogs and Apple Pie is to the United States. Every day, you will find French people purchase their baguettes, twice a day. They buy one in the morning and another one upon returning from work. Like warriors with Samurai Swords in their hands or under their arms, they venture through the streets of Paris destined to enjoy their loaf of bread. There are good reasons for this ritual. First, they simply taste so good. And most importantly, French Baguettes have a shelf life of a couple of hours before they dry out and are slated for breadcrumb status, if there are any leftovers.

This ritual is so important that the French government forbids bread bakers in the same neighborhood from going on vacation at the same time, thereby leaving the entire community breadless for the duration.

Having visited Paris, France many times, I can attest to the addictive qualities of this iconic loaf of light, crisp and elegant bread. Traditional French Bread Bakers use a starter that is the descendent of part of dough that was created hundreds of years ago. Sadly, we don’t have that luxury, so I will improvise to produce a loaf that is almost as good. 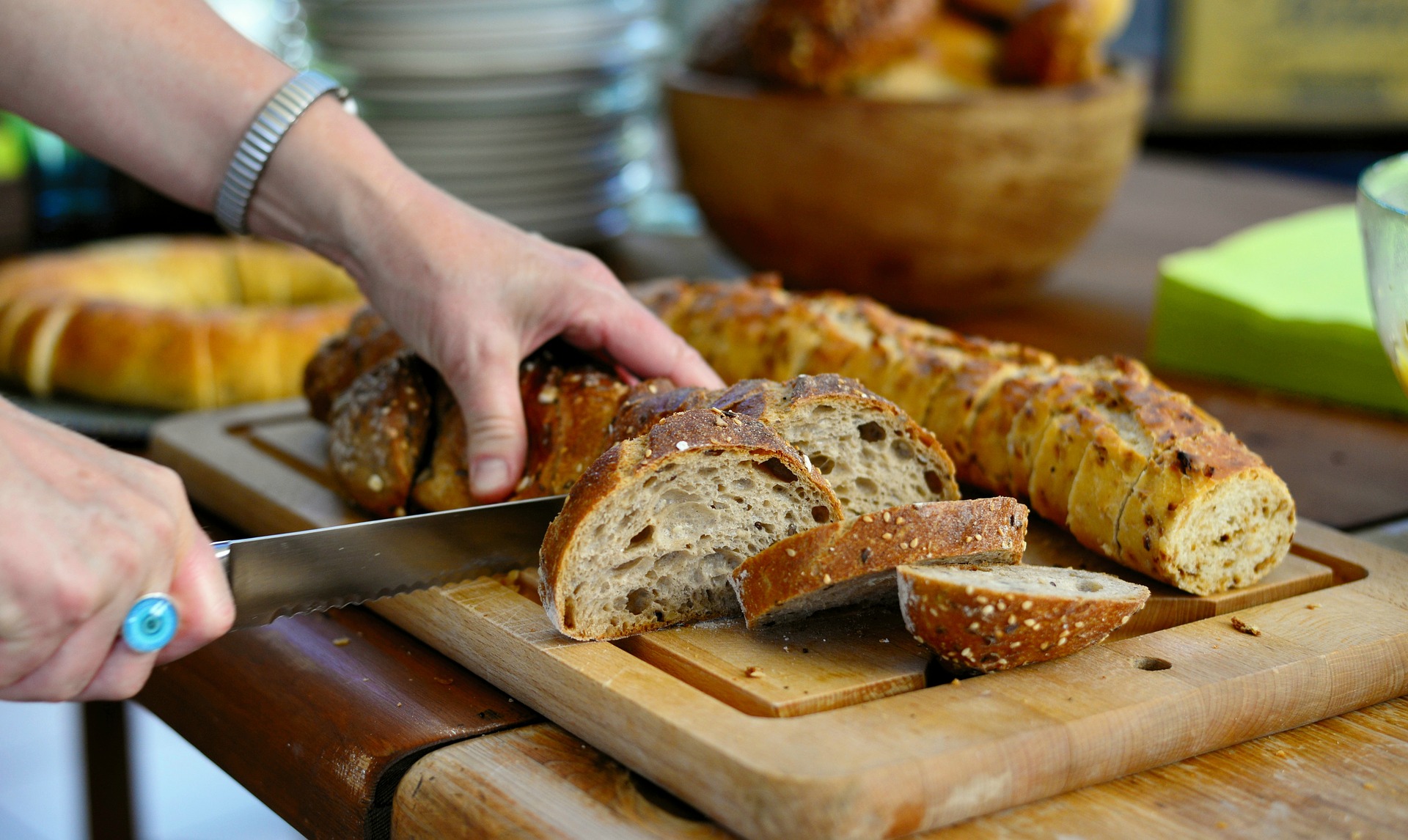 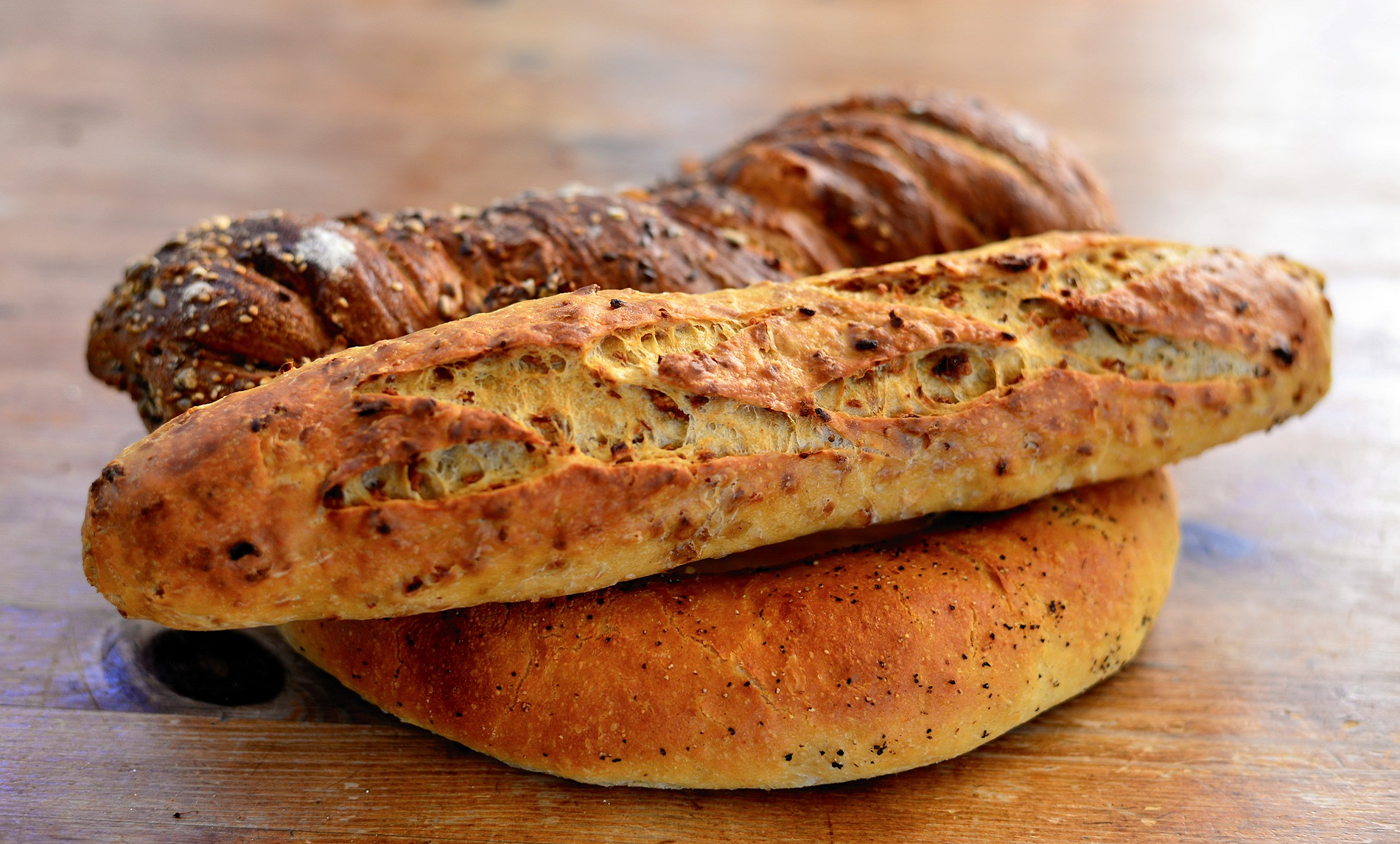 At the moment you have rolled the Baguette into its shape, you can roll the top half of the baguette on to a damp terrycloth towel and dip the top half into a variety of seeds, such as sesame or poppy, before placing it in the couche.

All Recipes All Pizza Ovens