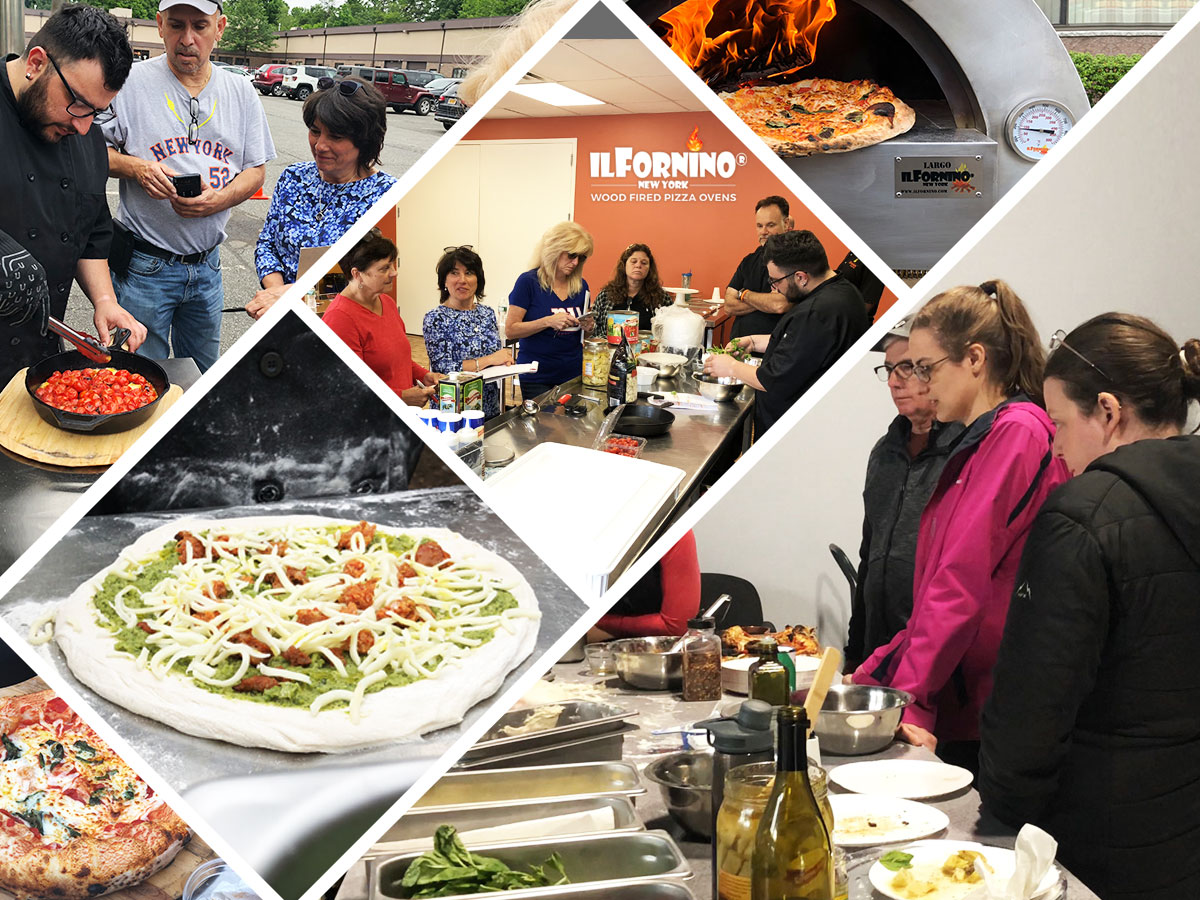 Back to the Basics Class

Chef Fatima Mortada will be at the ilFornino Pizza Academy (IPA) in September 2021. In this introductory course, you will learn the art of making a true Neapolitan Wood Fired Pizza. The chef will also demonstrate the proper wood fired pizza cooking and handling techniques using the ilFornino Pizza Ovens.

“Going Back to the Basics” is a great course for individuals buying a new oven and for those who want to learn the basics of wood fired cooking. 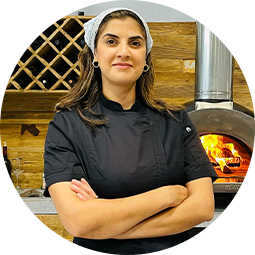 Chef Fatima Mortada is a New Yorker/Lebanese Chef who grew up in a large family on a farm in Lebanon. From a very young age, Fatima learned to appreciate food and developed a deep connection to her grandma’s kitchen. Chef Mortada continued her culinary journey in the United Sated by working in several well-known restaurants in New York City, Los Angeles and Charleston, South Carolina. In addition to being a chef, Fatima is a great food photographer/stylist and blogger.

Please note that all class attendees will be required to show their vaccination certificates upon signing in as well as to adhere to Mask wearing while inside the facility.

Our facility will be sanitized on a regular basis between classes. We take your safety very seriously.